As we start to unwind from the COVID-19 pandemic, it's a possibility that the UK could face an economic recession, in this post we look at what a recession is and what it could mean for UK businesses and marketing.

What is a Recession?

To start with it’s probably a good idea to define what exactly a recession is. The Oxford English Dictionary defines a recession as:

“A period of temporary economic decline during which trade and industrial activity are reduced, generally identified by a fall in GDP in two successive quarters”.

A depression, on the other hand, would be considered a period of economic decline lasting years rather than quarters and has a considerably more profound effect on the day to day lives of people.

We’ve all heard of the Great Depression of the 1930’s, that started in the USA and came to the UK, but since then there have been 11 years since in which the UK has experienced a recession. The last and most notable being the “Great Recession” of 2008-2009 which was the deepest recession to hit the UK since the Second World War.

What are the effects of a recession or depression?

In a nutshell, with a steep decline in economic activity, both consumers and businesses spend less money.

This results in a further falling of investment and productivity meaning less profit is created. Unemployment as a result of redundancies rise which in turn means that people are earning less and spending less. Consumers conserve their money or save it, spending on more luxurious non-essential goods decreases.

All of these symptoms of recession lead to a snowballing effect which can worsen over time.

What are the effects on Business?

Businesses large and small will see themselves tightening their belts in order to stay afloat and any plans for expansion or higher risk strategies for growth are put on hold. One of the more famous casualties of the last UK recession was the household name Woolworths however in 2010 it was reported that 1 in 7 shops were closed permanently, the Furniture and Homeware sector was particularly badly hit with The Pier, Ilva, MFI and Land of Leather among chains that perished as consumers deferred big purchases.

What are the effects on Marketing and the Marketing industry?

Regrettably, marketing and the marketing sector are often the most susceptible to suffering from the effects of a recession. Businesses choose not to invest in marketing during turbulent periods. Ad spending plummeted 12 percent in 2009, the last year of the Great Recession, according to the average of spending estimates from GroupM, Magna and Zenith.

“Agencies could lose up to 30 percent of their revenue during a recession as brands shift to more project work” - Keith Johnston, global CMO practice leader at Forrester.

The outlook isn’t great for agencies as companies attempt to save on management fees by bringing the marketing work in-house. This is especially true for agencies whose client base is primarily made up of small and medium-sized businesses.

“Clients are under even greater pressure to do more with less, which is what small agencies are used to and where we can really shine.” - Jordan Warren, CEO of TBD

Are there any winners in a recession?

But, is it all doom and gloom? And do any businesses gain from an economic downturn?

It might not seem possible but several chains and businesses thrived during the late 2000s possibly as a result of the recession. These include well-known brands like Greggs, Primark and Wetherspoons. Aldi sales grew 21% and Lidl up by 13% in the last recession while their more reputable competitors M&S and Waitrose saw considerable losses that they are still feeling the effects of over 10 years later.

The most noticeable differences between all these brands and their competitors in the same industry is value. Their models work off the theory of selling value products in high volume. People we’re tightening their belts and flooding to the cheaper more accessible brands.

Can we learn any lessons from these businesses that can be applied to the marketing and advertising industry?

We think yes. Here at CampaignHero we’re attempting to do just that, by creating a product that would fit incredibly well with the environment created in a slumping economy. There is a gap in the market for an accessible and affordable digital marketing service that also supports people wanting to bring their marketing in house and grow their own expertise.

How To Use The Google Ads Performance Planner 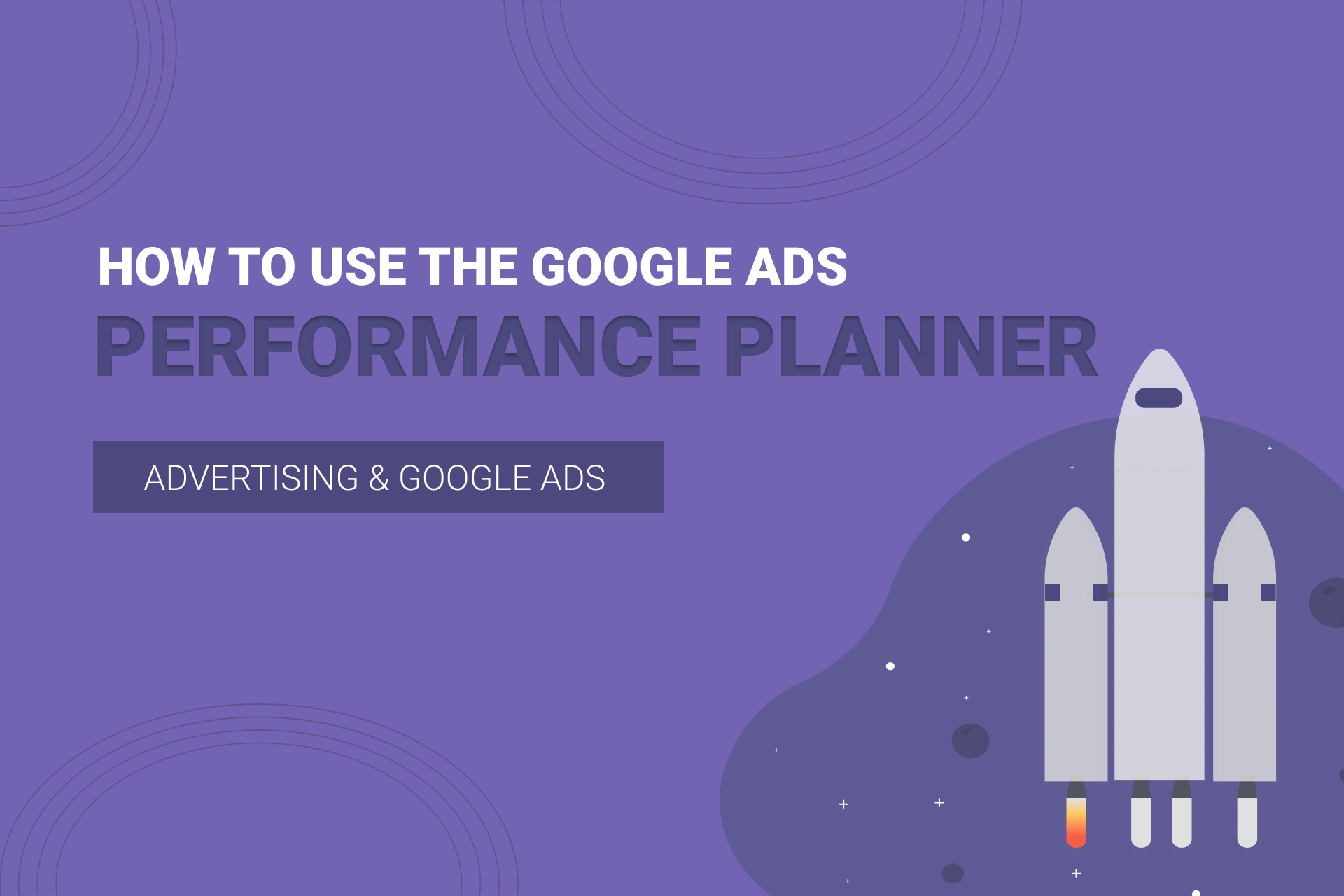 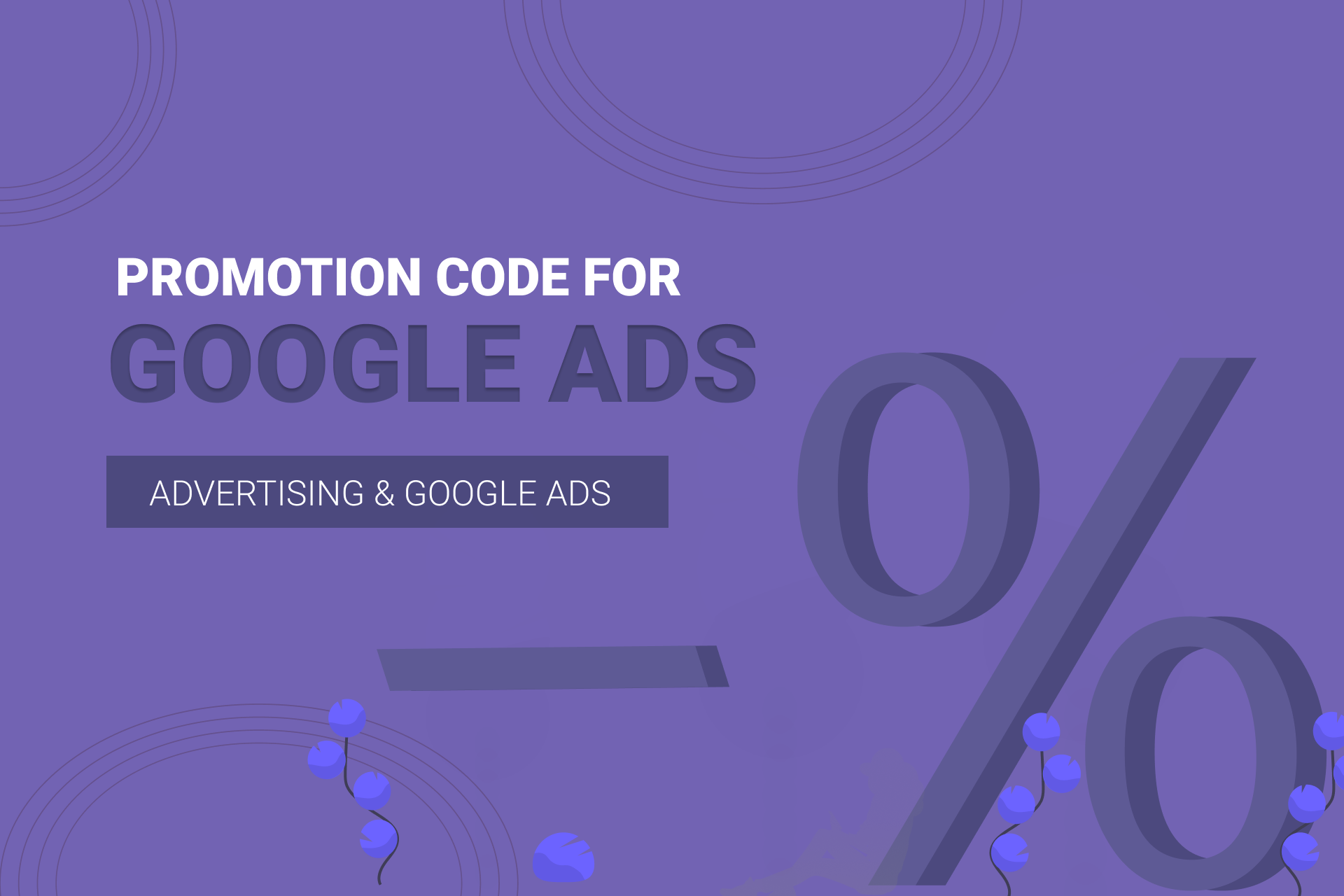