A new player in the field, introducing to you Microsoft Ads (formally known as Bing Ads) Smart Campaigns

If I can cast your mind way way back to the mid 90’s you would find yourself in a time when the dotcom bubble was rapidly growing. Websites were becoming more numerous and businesses were coming around to the idea that this strange new thing, the world wide web, certainly was the future of business.

As a result, search engines started appearing in order to help people find information quickly and navigate the web with ease.

As you would expect, the internet changed the relationship between customer and vendor, people would learn about and research the products that interest them all in cyberspace rather than learn about products or services through traditional media like TV adverts and billboards.

What started as a bit of a dilemma for marketers, who had been cut out of the customer life cycle somewhat, quickly became a huge leap forward with the introduction of search engine marketing in the form of PPC or “pay-per-click” advertising.

PPC not only allowed advertisers to reach potential customers but also facilitated the collection of useful, quantifiable data that could be used to stretch budgets further and achieve higher success.

One of the first search engines to monetise was Goto.com, in 1998. Goto.com later changed its name to Overture in 2001, and was purchased by Yahoo! in 2003. By this time Google had emerged and a few years later, in 2006, Microsoft launched MSN adCenter which later became Bing Ads.

These were known as the “Big Three” and in 2010 made up over 98% of the search engine market share. By 2018 this hasn’t changed much with the exception that Microsoft Ads (Formerly Bing Ads) had doubled its market share.

Microsoft Ads has been a leading presence in the world of SEM, “Search-Engine-marketing” for years now as part of the “Big Three”, with their search engine Bing as well as their partnerships, and represents a significant slice of the search pie.

Google undoubtedly leads the way in terms of monthly searches globally. However, the market share of each does vary from place to place.

For example, in Brazil, Bing only accounts for less than 3% of all searches. While in the USA Bing makes up over 30%, a potentially profitable proportion of searches that no business big or small can pass up on and widen their net too.

There are also distinct differences between the two platforms that can benefit advertisers, other than just expanding on the searches they are hoping to target.

1. Competition.
The competition on Bing, as you would expect on a smaller platform, is much lower. As a result, the amount you have to pay (CPC) in order to position yourself at the top of the search engine results page is often lower. According to instapage.com for some industries the CPC on Bing can be as much as 70% cheaper than for the same keywords on Google.
A lower CPC in turn usually results in a lower cost per conversion or CPA too.

2. Demographics.
For some reason, the vast majority of Bing users are 35+, almost three-quarters of them. This means, coincidently due to the nature of that demographic, that Bing users tend to be more affluent and with more disposable income as well as being more likely to be parents. This is often attributed as the reason why the conversion rate on Bing is higher than on Google for many industries.

3. Voice search.
While Google leads the way in understanding intent and taking advantage of searches like “near me”. Bing is miles ahead when it comes to voice search, an increasingly popular method of searching, especially among young people.

As a younger platform than Google, with less time to work out all its kinks, Microsoft ads is often criticized for its less appealing and harder to use interface. It’s also no secret that Microsoft Ads seems to spend most of its time just catching up with Google Ads, there is even an “Import Campaign” option in Microsoft Ads that allows you to easily import your Google campaigns.

In the past, advertisers with limited budgets and time constraints could be forgiven for defaulting to Google Ads as the easier to use and superior platform. This perception has often held Microsoft Ads back and made them less appealing to smaller advertisers or business owners.

In 2019, an effort to surmount this obstacle, Microsoft Ads has been devoted in its efforts to fill advertising niches and set itself apart from other competitors.

Most noticeably, back in April, the Ads platform was rebranded from Bing Ads to Microsoft Ads.

As 2019 drew to a close, Microsoft weren’t slowing down in their pursuit of new and innovative tools. One of their most exciting and relevant additions to the marketing platform will be “Smart Campaigns”. An intuitive, data-driven yet simple tool designed to make advertising with Microsoft as uncomplicated and accessible as possible, by utilizing Microsoft's AI technology.

Rather than setting up whole campaigns, choosing keywords, setting bids and strategies, adding extensions and then making ongoing adjustments to optimise campaigns. Smart Campaigns only require you to provide Microsoft with some preliminary information about your business, Microsoft handles the rest. User need only provide:

- Their campaign goal, whether that be sales, leads or even simply website visits.

- The physical locations where they would like the ads to appear in.

- The products or services that the business offers.

This format of advertising campaign creates a gateway for advertisers of all sizes and backgrounds to get involved in marketing, which in this day and age is crucial for all businesses wishing to keep up with the competition.

How To Get Started With Microsoft Smart Campaigns?

After reading this you may be thinking that Microsoft Ads Smart Campaigns sounds like an excellent addition to your business's overall marketing strategy, but how do you get started? Well, Microsoft hasn’t yet released this new tool to the public. However, don’t worry, you won’t have to wait for its release to take advantage of Microsoft’s Ads Smart Campaigns. Here at CampaignHero, as Microsoft Elite Channel Partners, we’re lucky enough to have been given early access to Smart Campaigns, meaning that we can set them up in only a few minutes on your behalf!

Our expert team of marketers will also set up your campaigns in a way that takes full advantage of Microsoft's AI technology to give your business the best chance for success with marketing. You can then keep up to date in real-time on the progress and results of the campaign via the CampaignHero app.

It couldn’t be simpler to get started with Microsoft ads, and there you have it, if you’re looking to make one impactful change to your marketing strategy in 2021 then Microsoft Smart Campaigns are the answer.

Get in touch with a member of the team today to get started or click here to learn more about Google Ads Smart Campaigns. 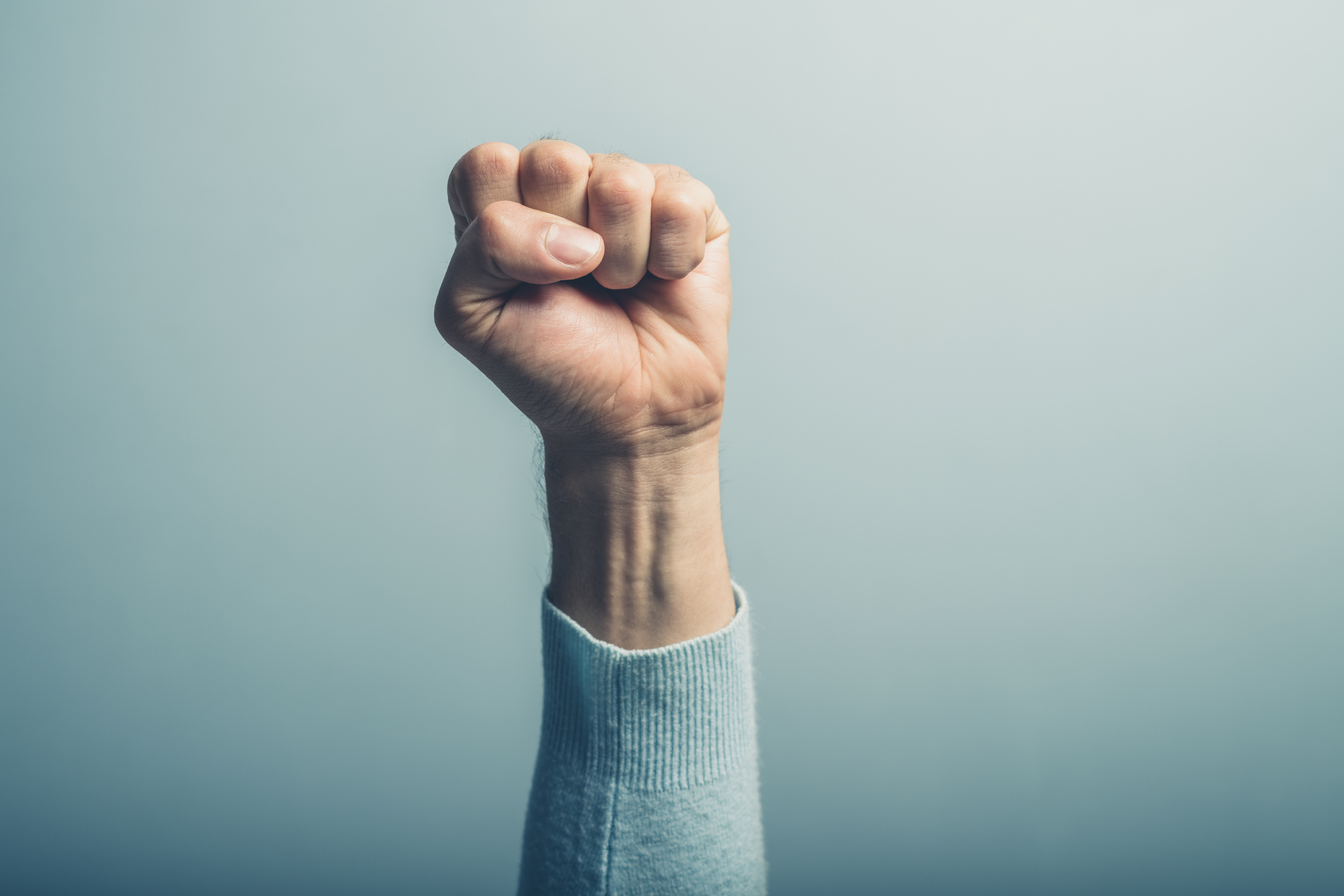 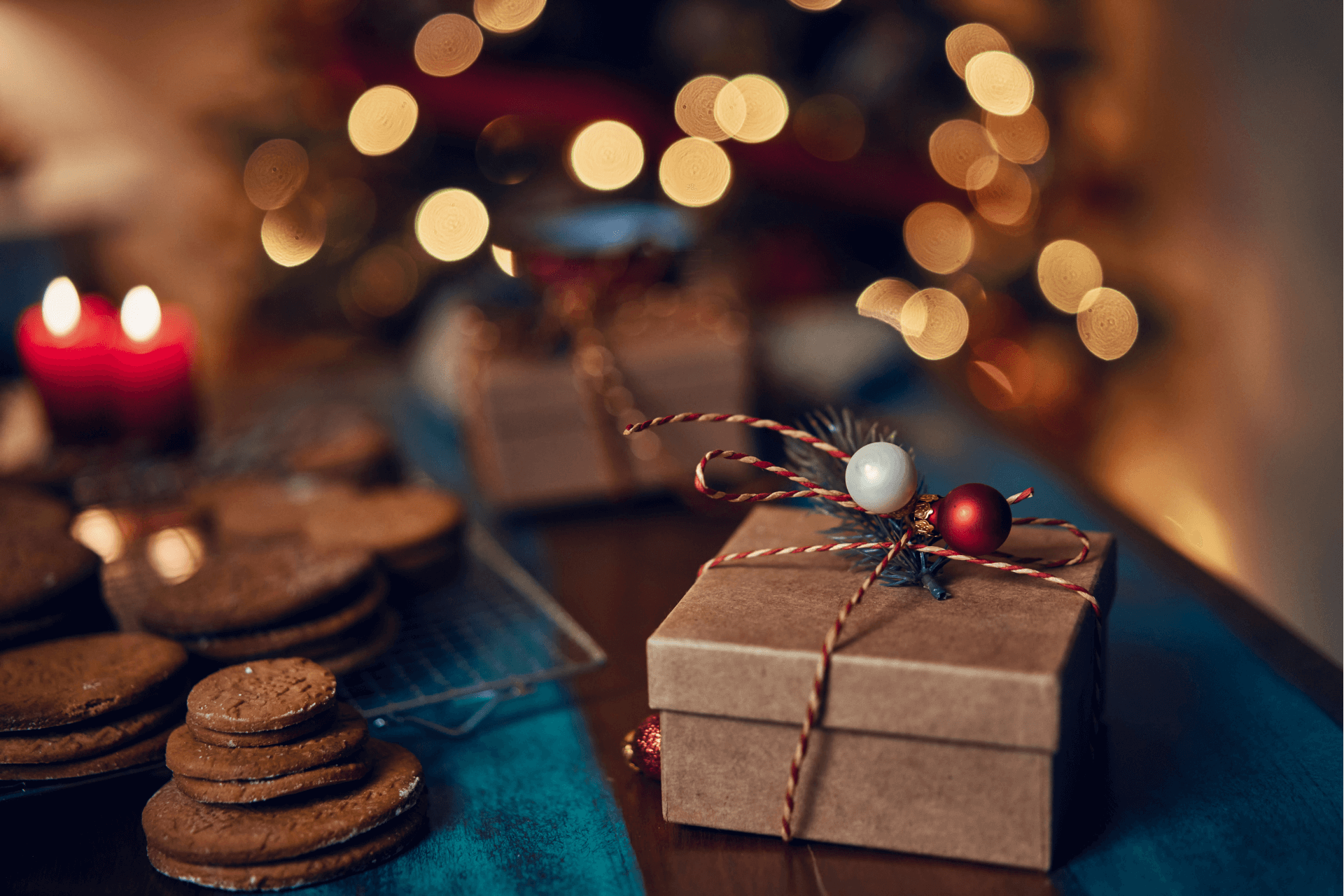