The future of marketing and advertising with the use of augmented reality.

Not too long ago, there was a craze surrounding a mobile game called Pokémon Go, which involved people zipping around in shops, parks and high streets. The concept of the game was simple, people had to go to a given location, tap on an icon on the screen and as if by magic, a creature would pop up on the camera screen. You might have come across this type of technology before, but for those of you who are unfamiliar with this, it has been coined as Augmented Reality.

The applications of this new-to-the-scene tech is not limited to just games as you may have come across already. It has gradually entered many other industries ranging from education to healthcare. Recently many companies have begun to adopt this due to the high level of interactivity it provides for their customers or clients. Therefore it would also make sense for Digital Marketers to get in on a piece of the action. The obvious reason for people in the advertising to get into Augmented Reality is it gives them another avenue to reach out to their consumers. This reason allow doesn’t really cut it for some people, so let’s delve into detail the other reasons.

Ads displayed in augmented reality have the added benefit of being interactive as well as visual, a step up from the traditional image or banner. The key here is the immersion, which helps to create a connection with the customer or consumer at an emotional level. This, in turn, can encourage them to make purchases and also help to increase brand awareness. Sooner or later, customers will associate this type of positive interaction with the company thus building the reputation.

Believe it or not, augmented reality is considered more cost-effective than the ways of the traditional print ads...for the most part at least. Bear in mind that you will notice your wallet becoming lighter as your AR ad becomes more sophisticated, so it’s best to reach a compromise on the quality and pricing. Two major types of AR are the marker-based and location-based.

The former relates to a target image required to be scanned by the customer for the virtual content to come alive.

The latter acts by overlaying the virtual content based on a given location.

“Reach out and just grab it…”, as Willy Wonka put it. Customers will be able to try on your products virtually and reach a decision about whether to buy. Needless to say, this will increase sales volumes and revenue.

In the past, customers were told about establishments they were interested in, such as cafes and outlets. Due to the immersion of the AR ads, objects shown on the screens of the consumer’s phone will now allow them to be guided to the place of interest. This proves to be very useful for business owners to attract more customers. We’ve looked at some of the benefits that augmented reality brings, but it is equally important to consider some of the drawbacks and considerations when it comes to deploying such a great and wondrous invention.

Augmented reality would be of no use to anyone without a platform to be realised on, luckily that platform is of abundance and very easily accessible, a mobile phone. A mobile comes in all shapes and specifications that means not everyone will have the top of the line spec’d out phone. So really we are talking about the performance considerations here, the AR should try to make use of a phone’s resources as best as it can, no matter the make or brand.

To ensure you have a good foundation and the right tools for the job, you will need to do some research in regards to what AR SDK to use. There are a few already out there and comparing the features that they offer will allow you to get the right head start.

Now you have the right tools, do you know how to use them? Chances are no...right? The next step would be to look at hiring some developers who are savvy with this godsend piece of tech. Depending on who you decide to hire, they could also save you the grief of deciding on what Augmented reality SDK to use, bringing their valuable experience onto the table.

The potential of Augmented Reality is limitless. With the benefits of being engaging, interactive, and efficient, it can give an advantage to any company or industry that adopts it. Be an early adopter and get ahead of the game!

9 Tips For Your Video Ads 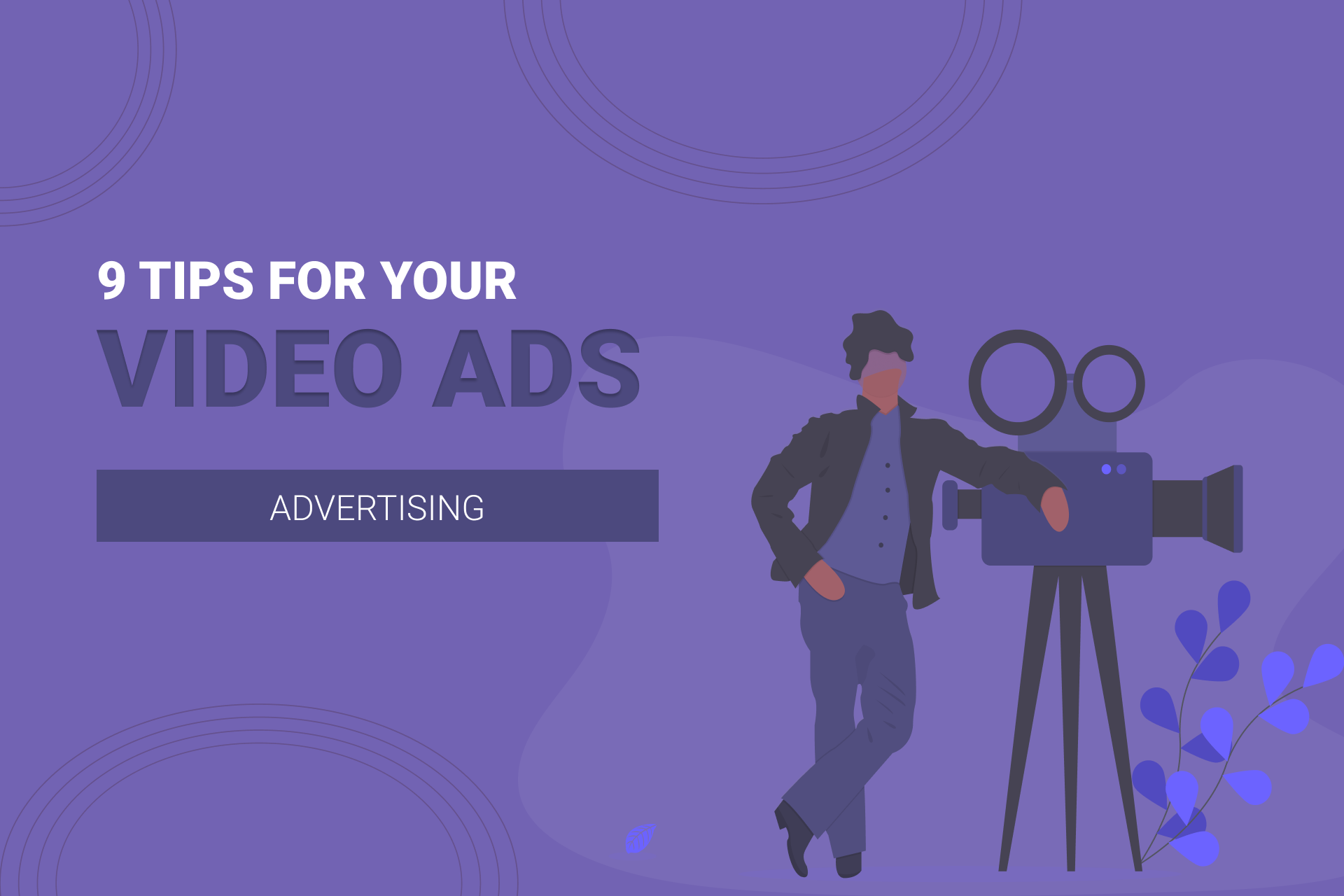 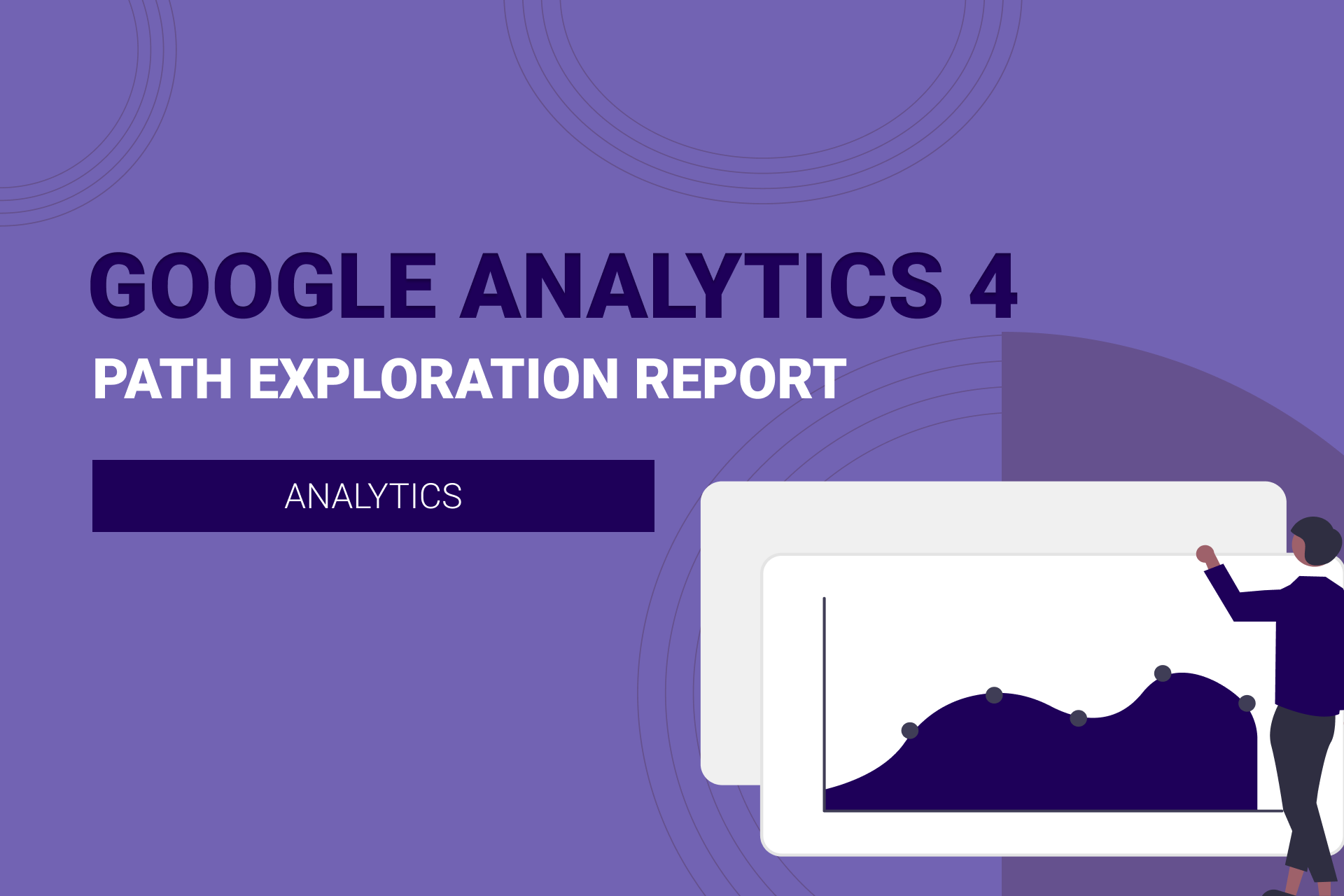