We’ve picked out 14 of the best digital and print advertising campaigns from over the past few years for you to sink your teeth into.

Marketing and advertising has become a psychological strategy that businesses implement both in the form of traditional printed media and through the online space. Over the past few years, marketing teams are becoming more creative and adaptable for their target audience whilst tailoring their message to magnify brand image and values.

WWF is a well known brand for displaying powerful advertising campaigns, driving plenty of awareness for their mission and purpose. This digital ad highlights the large impact a small human action can have upon the environment.

Another simple yet powerful digital ad from WWF using simplicity to send a powerful message.

One of the most creative app install campaigns we’ve seen - when Mc Donalds released their mobile app, of course they needed to run a campaign to increase installs, so they formatted their product to fit mobile devices.

Similar to the previous digital ad, Mc Donalds created this creative display for Father’s Day making use of their own products, again.

KFC’s creative flair when it comes to creating digital ads really proves to be effective in grabbing people’s attention.

A very creative digital ad from Heinz sauce, the brand presented an image of their famous ketchup bottle the way people usually see it, being shaken upside down!

BMW getting creative with simple elements and managing to adapt to such an effective branding image featuring their logo.

8.) Oro Verde - Save The Rainforest

A more recent form of traditional advertisement from Oro Verde focused on the emotive connection with their audience, displaying trees as people to raise money for their charity, which sparked brilliant results.

A more traditional method of advertising from the WWF foundation, is the use of green paper towels placed in public bathrooms to encourage (or guilt) users to utilise a small amount of paper towels.

We love this billboard banner from Coca Cola using a simple element like temperature to promote their product (obviously not a campaign to be run in the UK!).

One thing that we see a lot in both print and online campaigns is the competition between the two fast food brands: McDonalds and Burger King.

Similar to the Coca Cola Refresh Yourself campaign- Mc Donalds have used surrounding elements on billboards to build their brand image.

A clever advertising idea from the pet food IAMS brand, using placements on the back of London Taxis, a huge way to stand out to the crowd.

Maybe not the best choice of wording? Always make sure you are getting a copy writer to review your work.

Now we’ve put this in the fail aisle, but really this is a witty & funny campaign designed for the Berlin Subway from a funeral parlour.

3.) Sheets - Energy Strips In The Pool

Maybe not the best of wording?

In 2017 this video campaign from Pepsi spread caused a massive uproar.
Pepsi included important social factors including protests and movements whilst mixing it with public figure & social media influencer Kendall Jenner. In which the campaign was blasted as completely irrelevant and unauthentic. The brand was quick to delete the ad off their own channel as well as publicly apologise for its insensitive nature.

Have you noticed the pattern yet? Businesses and marketing teams aim to make regular use of emotive connections and humour with their audience through their advertising campaigns, aiming to engage with their target market, making people look twice.

Advertisers are becoming more-and-more creative with their quick thinking and responsive ideas, tailoring messaging to be more targeted to their audience.

Now, we understand you might not have the marketing budget of big businesses like Coca Cola or McDonalds, but from this, take inspiration from the creativity to implement changes into your own campaigns. 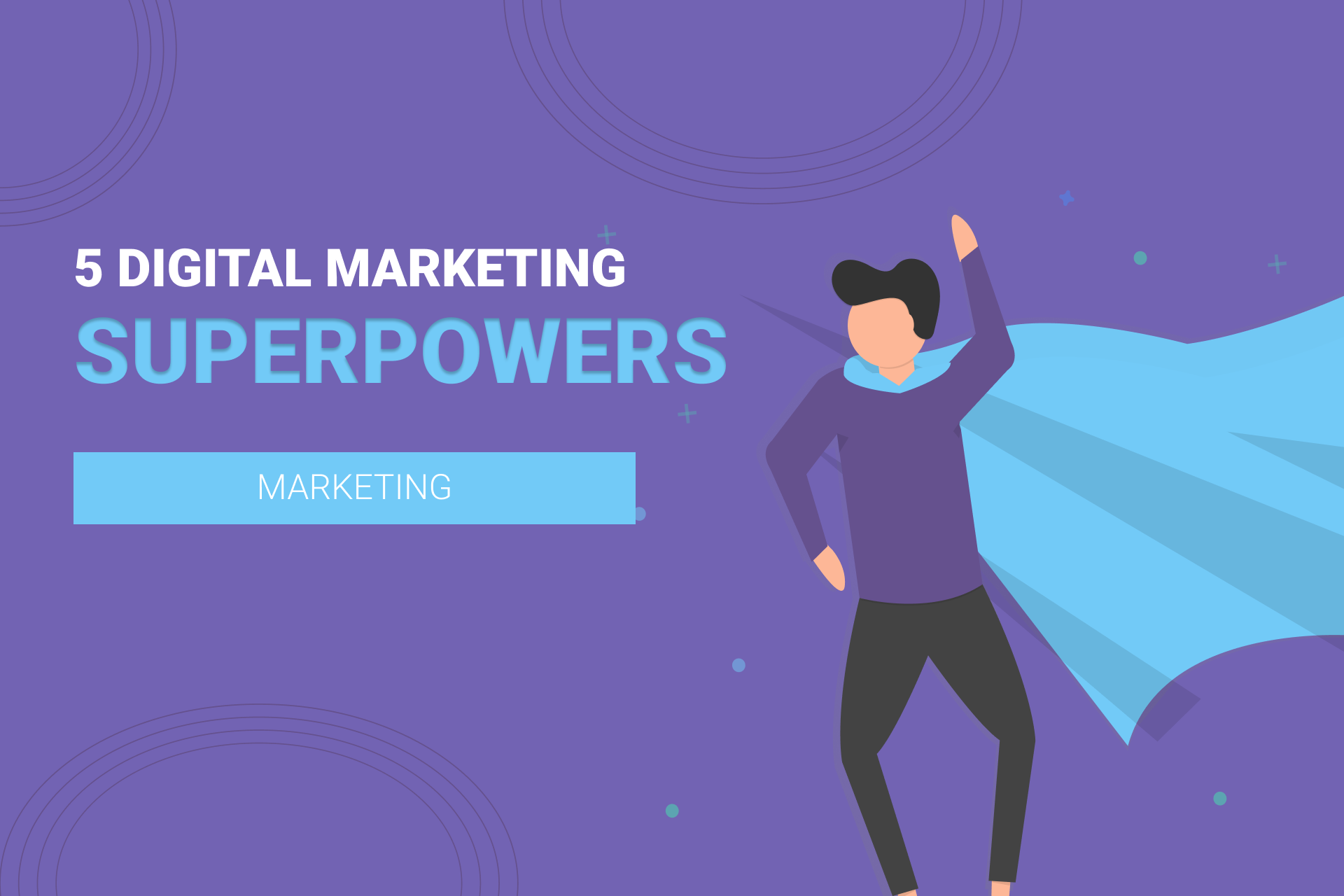 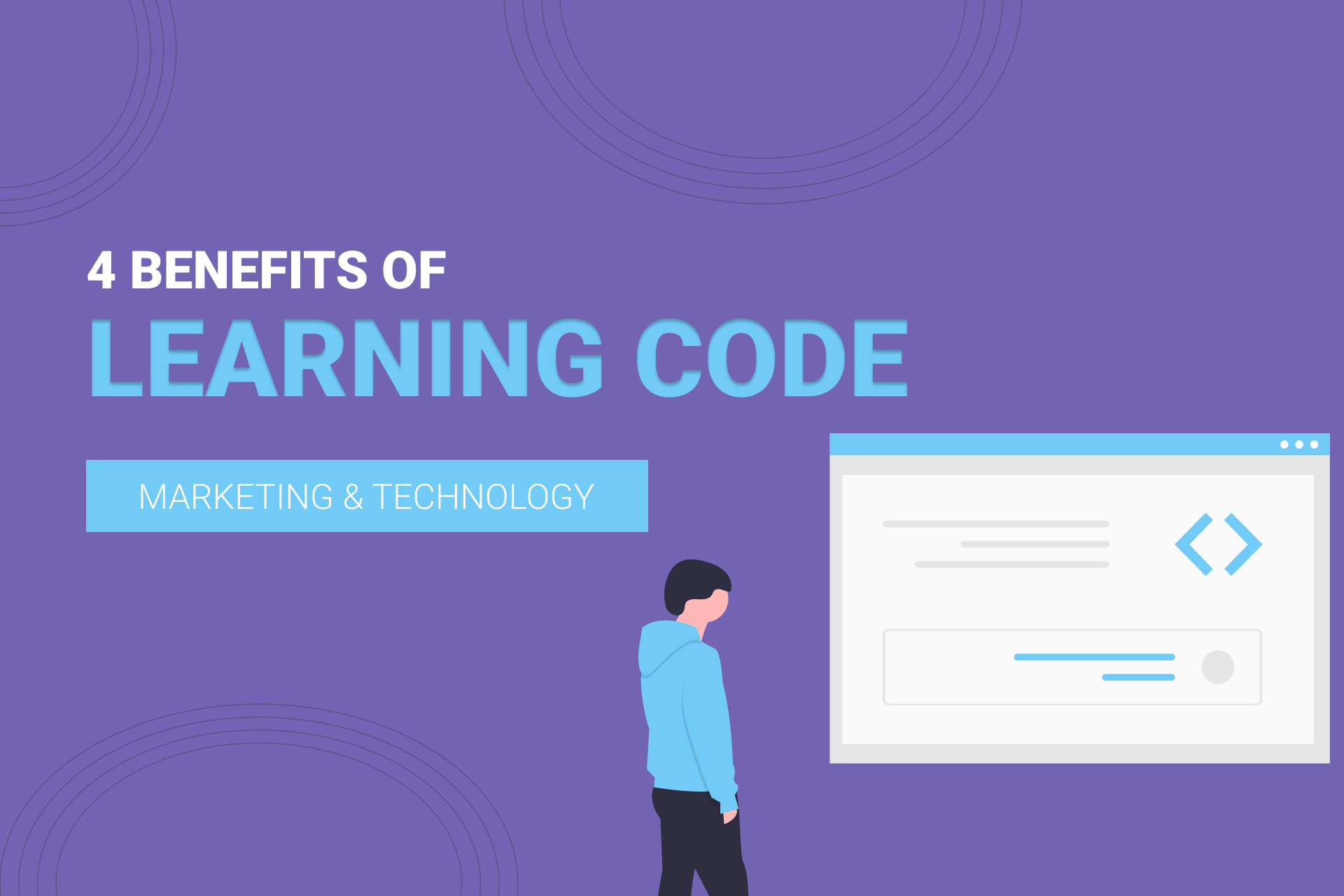