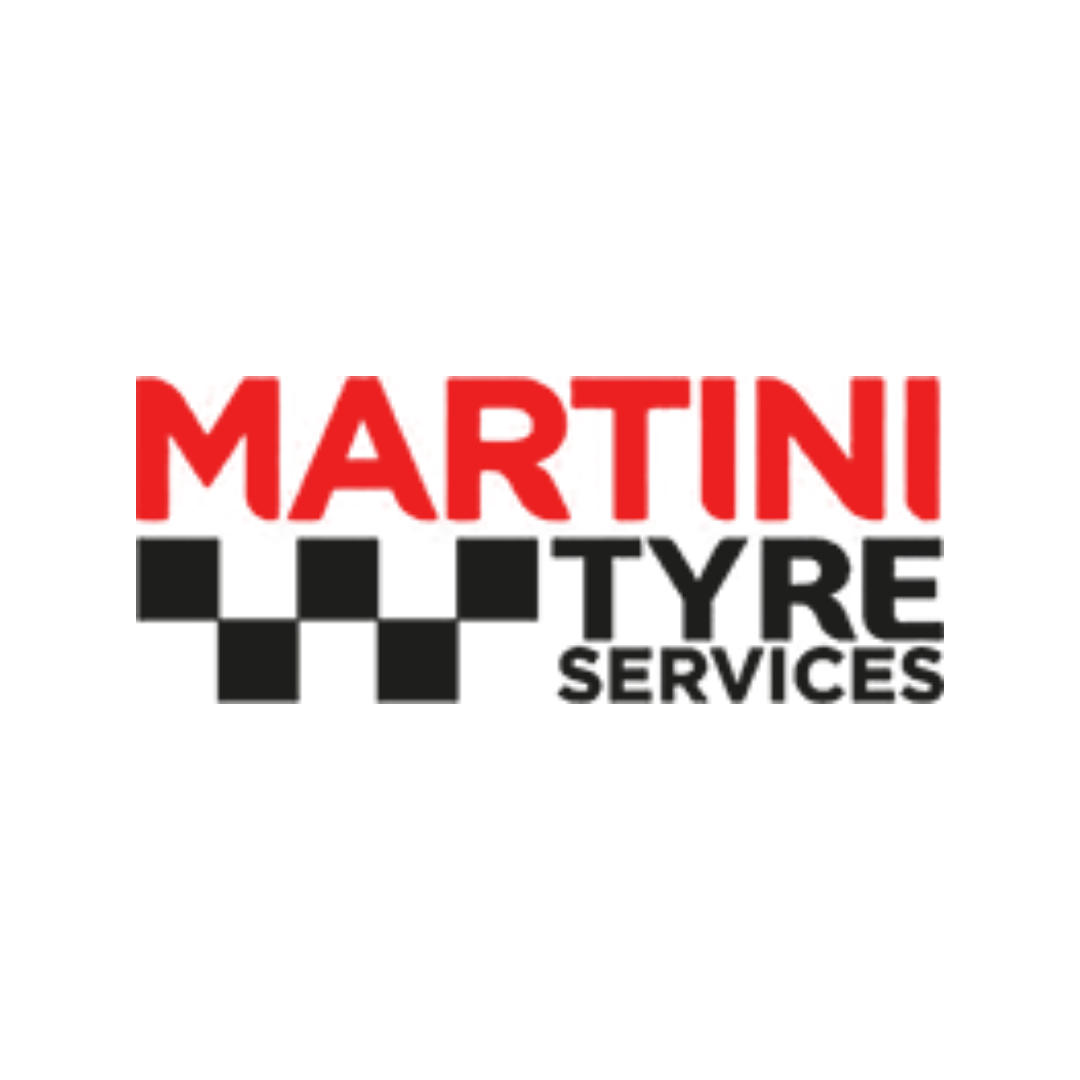 Martini Tyres are a 20 year old family run tyre retailer based in Wolverhampton with three depots and three emergency mobile tyre fitting vans. Their mission is to continue growing and serve their customers with honest and affordable services.
Martini Tyres have been working with CampaignHero for two months as a Premium User to generate high quality Google Ad Search Campaigns to increase their overall call-out service.

Introduction to the challenge

Martini Tyres wanted to explore advertising platforms that would enable an increase in both their customer base and profit. Based in Wolverhampton, their location was presenting a competitive market in which an effective PPC strategy was needed in order to stay ahead of competitors in the area. Before signing up with CampaignHero, Martini Tyres had previously ran a Google Ads Search Campaign in an attempt to increase phone calls for their tyre mobile service, which faced challenges in terms of ROI (return-on-investment).

In March 2021, Martini Tyre Services joined forces with CampaignHero to help put together a more cohesive and streamlined Google Search Campaign to increase both brand awareness and numbers in their customer base. We introduced a number of improvements and changes to the existing Search Campaign, this included changing the ad group structure so the keywords within were thematically related. We also amended and added a number of keywords that had a greater volume and relevancy to the services provided by Martini Tyres. The language used in the ad copy was changed to better reflect the key selling points of the business, which answered the problems the customers were facing. Headlines in the ad copy were altered so they were both hyper relevant to the search queries and specifically related to the keywords used within the ad groups. An example of this change was our use of location modified keywords which were used within the headlines to mirror the search intent of customers. Thus, enabling a much more targeted approach to advertising. We also used specific ad types that would drive more calls to the business which was one of the main goals for Martini Tyres. Furthermore, we applied extensions, giving their ads more real estate on Google’s search page as well as creating an expansive list of negative keywords to help reduce wasted clicks and spend.

‍Since March 2021, CampaignHero has helped Martini Tyres achieve fantastic results whilst meeting their business objectives. All of the key metrics measured have improved greatly within a short period of time from the Search Campaign. The business has seen conversions increase by 81% MoM which has led to a higher rate of customer acquisition. CPA has reduced by 84.2% which exceeded expectations. The conversion rate for the campaign has increased from 3.34% to 44.29%,as well as increasing the relevancy of calls to the business leading to more conversions. Google Ads has enabled the expansion to areas not previously targeted thus increasing the customer base and growing the business. A positive result for both parties, in which we will continue to grow with both our technology and support team going forward.

“Since joining CampaignHero we have noticed a change in the customer base outside of our normal service area”.